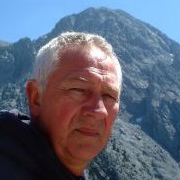 Dirk Johnson is a British climber, polarist and explorer. For the last 30 years he has being guiding people to over 100 destinations never before explored commercially – including many Alaska, Himalaya and Andes treks, African and south American rainforest trails and Alpine climbs. 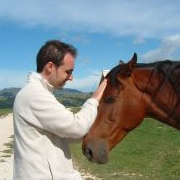 Jens Lekmansen is Swedish sailing instructor, horse expedition guide and geologist. He is a guide and lecturer on expedition ships all around the world,including Antarctica. He is guiding horse riding treks in Mongolia, Argentina and Canada, too. 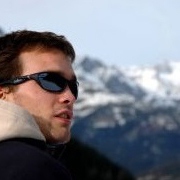 Alberto Ricci is Italian skiing instructor and backcountry skiing guide. He is guiding ski-touring expeditions in Alps, Alaska, Spitsbergen and Russia. During summer he is running his own trekking agency, guiding people in Dolomites, Alpes and North Africa. 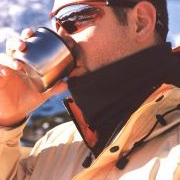 Santiago Lopez is Spanish mountain guide and kayaking expedition leader. For last 5 years he has been guiding expeditions to Ethiopia, Nigeria, South Africa, New Zeeland, Nepal and Chile. He made first free-solos on many white water rivers in South America. 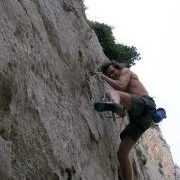 Janusz Nowak is a trekking guide and sport climber. He has been guiding people to Dolomites and Alps, Himalaya and Rocky mountains. He organized expeditions to Iran, New Zeeland, Nigeria, Equador and Russia. He co-authored many new climbing routes in Poland and in Alps.

He is a leadership, motivational and sales spekaer, too. As a previous salesman in one on the banks, he shares his experiences during inspiring conferences and workshops. 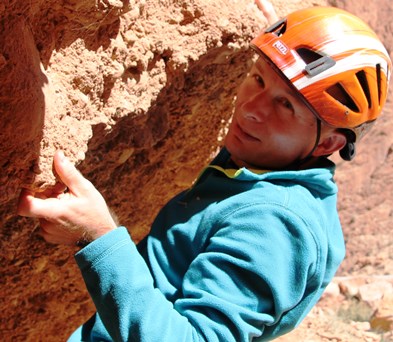 Rafal Szczepanik is Polish climbing instructor, expedition leader and polarist. Previously entrepreneur, he is a co-founder of 3 companies, including Pracuj.pl and NGO Fundacja Training Projects. He is the president of Polish Society of Outdoor Trainers and author of 5 books. His reaches include South and North Pole, Antarctica icefall climbs, ChoOyu, Greenland first ascents, Aconcagua. He has conducted expeditions to all 7 continents.